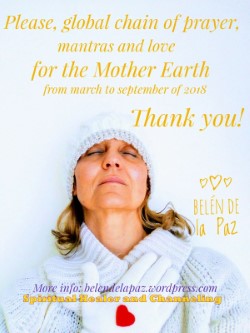 Merlin the Magician, member of the White Brotherhood

came to visit me and the room was flooded with stars …

He showed me a red dot pointing

to an access gateway that was not there before

like a door that entered through a line which was closed

and which had now opened like a portal to a new energy wormhole;

to a new time-space Line.

And the he said to me, “Enter here and find your freedom”.

He showed me an invisible exit door that leads

to a new line of space and time through which I must enter.

I told him, “Yes I want to enter and travel across

that new line and state and get rid of this suit

and garments of war, of struggle, of sacrifice,

of loneliness, separation and duality.

Where the Masters cross.

In those crosses, in those points 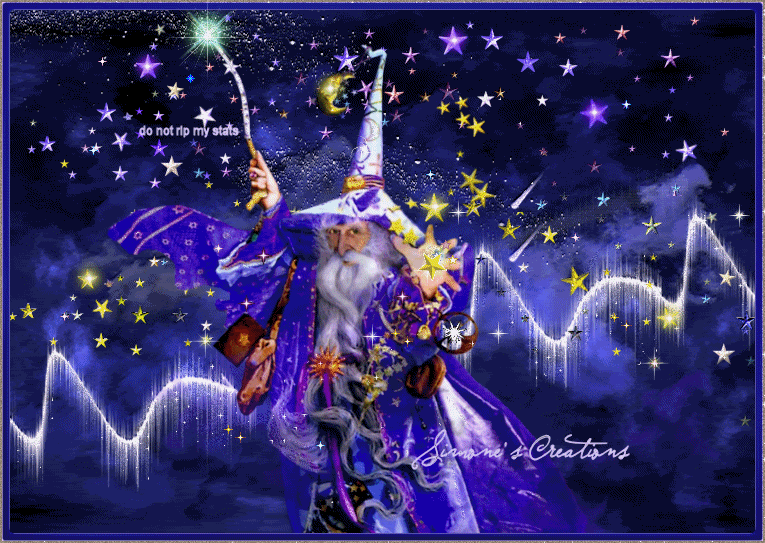 Cross those lines, and gain access the most high…

I can see the roots of the tree of each life …

whose links are set free.

I understand that they are my roots …

the roots of many that are being released.

The chains of the roots that kept us anchored

to insane networks and fixed in a distorted reality

from which we can now free ourselves.

Within the last months and with a planetary

as well as interplanetary mission,

a great passage which has finally

ended up well-aligned with the star of Sirius

(the star from which I come)

has been opening and amplifying more and more.

Both, Mother Earth and us with her

are shortly going to ascend

and transit through that passage

at unprecedented  frequency and speed.

The burst of speed is going to be very powerful and very fast.

The waves are intensifying,

the Earth is going to be shaken

and us along with her …

It will be tough … so intense!

that we are  going to have to hold on tight

and be well rooted.

We will have to have built a firm,

foundation for us not stagger, and even so…

Yesterday, February 28, I was told,

since she is going to be highly rattled.

Let everybody know in order  to pray

and carry out chains of prayers.

There is a great World alarm

There are pieces of land that are loosening and

holes that are opening up at ground level.

The Earth will cross through that open passage

in a fast and vertiginous  way

whilst ascending through it

from the month of April until September

and perhaps until November of this year 2018.

As I have said in my previous video entitled,

This time round at Lent we are on probation

in this year of Mastery.

We are going through the Lent stage in the Mastery phase

So that we can  see whether or not

we truly wish to shift to the New Earth

and into that prime inner state of Being

in order for us to enter Paradise

for the gates to Eden to open for us.

In the video that I mentioned above

it has been revealed that the entrance door

was at the door of Love on February 14

and the exit door was on Resurrection Sunday.

This year it will be on April 1

and it will coincide with the date

of the transfer of the gateway of light.

It coincides with the dates

that were given to me yesterday from April to September.

Therefore this quarantine and Lent of Mastery

is a time of preparation

in order to be able to do the transit well.

Once the door of the Resurrection has passed

the sudden acceleration that is going to happen

of both, ascension and planetary enlightment

are unprecedented and the effects

and events are unpredictable.

Getting ready for the alignment…

Getting ready for boarding…

will make that ascent in its entirety

until having achieved the frequencies

and dimension for which they were intended.

The projections are that 50% of the population

will remain in the 3rd Dimension.

Therefore 19.19% will be ascending to the Fifth and onwards …

and  with  the rest only able to reach the 4th.

During this great and rapid ascent, our anchor point

will move in an equally fast and vertiginous way.

The assemblage point will be relocated

60cm behind the right shoulder blade.

Luminous, with filaments of energy

that come out of its centre at 360 degrees.

of energy of a reality, it is said that the phenomenon

That reality is formed by perceptions;

by Intersection between the filaments,

When you move the anchor point

you tune in with other realities.

This will therefore give you the opportunity to enter

The past … releasing memories of past lives,

as well as the present

and to connect with the lines of the future

A few meters above our heads

we will align ourselves with our Personal Guiding Star

which will open the door

to our new state and destination.

This will open a new configuration in our light body

which once activated is the only safe vehicle we can use

to enter other realities

and to be able to cross the thresholds.

I have been informed that there will be

a thread of conductive light

for each life, that will lead us

through the crossing and the new path.

The anchorages are going to be released;

the rising is going to be meteoric…

and I could see how the chains were being released

in order for Mother Earth

to be able to make such an unprecedented  journey

and then I could see her ascending in freedom at great speed.

In front of the Earth I saw a great fireball opening the way.

The Solar Logos in action and the thread of each life

sustained by the Light.

The path has been outlined.

are opening with their corresponding

with their core in the centre of the Earth.

A being showed me what was inside, within it…

and he told me:

“Down here we live in solemnity and in freedom.

We shout the truth out so that we don’t get confused.

Down here we exist without fear

and we make Peace with Love.

Here we show ourselves as we are, being who

we really are without veils or division.

Here we feel unified and united in Love;

we serve the Greater Good.”

The interior  of the Earth is being displayed to all …

To many, so that you can display your own one…

This is the emerging and extended New Earth

Choosing the souls that are to enter

and the souls that are to leave …

The doors and corridors of the interior of the Earth

are opening now at a much deeper level…

how about your own ones? …

have you opened them yet?

The Poles are segmented and open to show

the entrances to the interior of Mother Earth.

I recommend you to watch the video titled,

“If the Earth trembles everything will be transformed”

*Link provided at the end of this video

in my blog and you tube channel

where I set forth all this extensively. 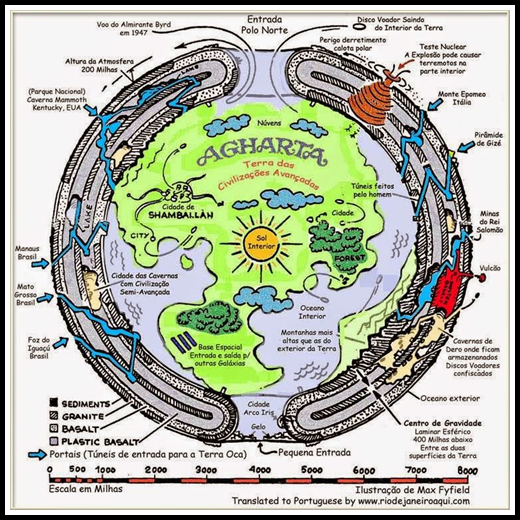 We are now  under examination

before the Court of the 24 elders

who dwell in Saturn

and whom we cannot deceive.

Saturn is the king of Karma and the Lord of Time.

In order to see whether we have the correct attitude

to face the tests, challenges and stakes

being presented to us in our lives and relationships.

You have to align yourselves in the order, in the truth

in Love and in Justice. Disorder keeps you in chaos:

in the chaos of repetitions of standards, memories,

which are not impeccable.

and thus many will  end up

trapped and fixed in lines and portals

which are distressing because of the dishonour

that they have opened in order to re-enact

and relive the karma

which they have been forging and creating.

and liberation and registered with copyright,

which ought to be respected.

The roses of success sprout from the ashes.

You are giving birth to yourselves…

that is the great gift.

The new birth and liberation.

And thus your lives can be filled with magic

even in your main daily hours.

and stellar universe, I have been requested to activate

a chain of prayers, recitations and mantras,

holding  the intention over these coming months

is carried out in an easier,

In these coming months, in order to enable what

is going to take place upon our planet to be easier,

Please, carry out chain of prayers and love…

There is a great global alarm…

Getting ready for the alignment

Victory to the Earth!

Chain  of more and more Prayers  and Mantras.

from March to September 2018

Translated from Spanish to English by Maria Luz Shaumbra